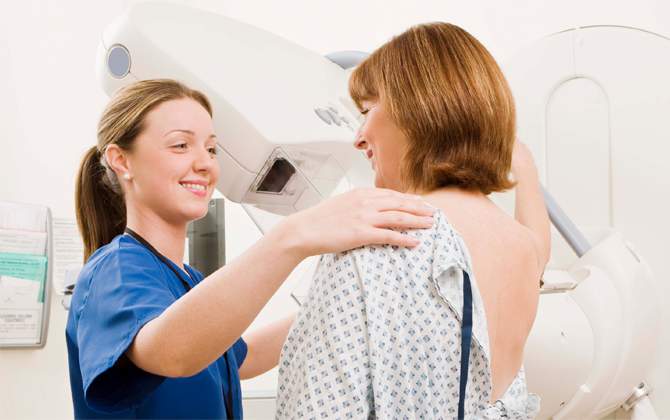 Our investment in Marshall County is paying big dividends for local women.

The latest technology in mammography is being called the single greatest break-through in breast cancer detection in the last 30 years. 3D mammography offers a 41% increase in the ability to detect more invasive cancers. It is now the exclusive method for breast cancer screening used at Marshall Medical. 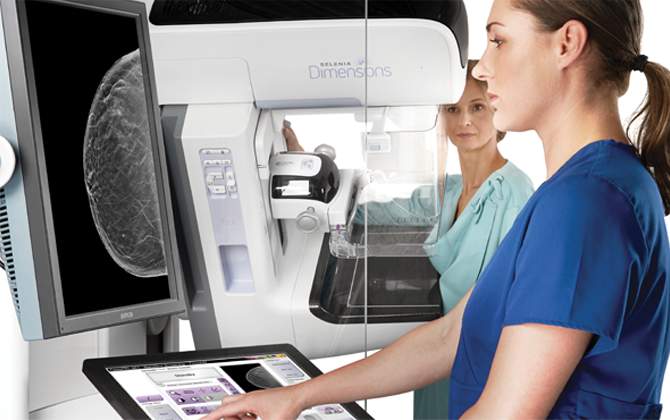 3D Mammography takes multiple images or X-rays of breast tissue to recreate a 3D picture of the breast. It’s different from traditional mammography which obtains just a single image. Due to overlapping layers of tissue inside breasts, those 2D images could produce unclear results causing false alarms or allowing cancer to be missed altogether.

Now, with the ground-breaking technology, multiple images produced by 3D mammograms give doctors a clearer image of breast masses. It makes it easier to detect breast cancer and boosts the accuracy of mammography screening.

Women with dense breast tissue in particular may benefit from 3D mammography because it provides a clearer picture, making it easier for doctors to catch breast cancer early. It also makes the size of the cancer easier to see than it could be on a regular mammogram.

Exams done using the new equipment produce a series of detailed images allowing a better evaluation of breasts layer by layer. The radiologist views these images sequentially. A mass will stand out in the scan rather than being camouflaged by dense breast tissue as sometimes occurs with traditional 2D mammography.

Studies show that the exam has greater accuracy than 2D mammography for women across a variety of ages and breast densities. Greater accuracy means better breast cancer detection and a reduced chance of being called back for additional screenings.

3D Mammography is offered at the two convenient locations below.

Visitor Guidelines Get The Brochure

Women’s Health Program that’s designed to give women in our community the focused care and attention they deserve.